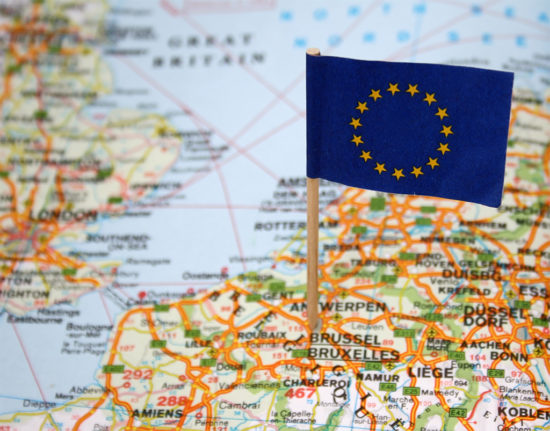 All part of the New Deal for Consumers which was first proposed in 2018, these initiatives are designed to address concerns around on-line practices impacting consumer’s choices and use of the internet.

So, what does the New Deal cover and what might it mean for Australian organisations?

Background to the New Deal

In early 2018, the European Commission adopted a new consumer protection initiative called the New Deal for Consumers (the New Deal).  The purpose of the New Deal is to make EU consumer law more fit for purpose, in response to the exponential rise of the digital economy, and growing concerns around on-line decisional interference which makes it harder for consumers to make properly informed and fully aware choice.

The initiative came out of a review of the fitness of purpose of EU consumer laws brought on by high-profile events and increased concerns about consumer protection. These included the Volkswagen emissions scandal, and controversy around unfair terms in mortgage contracts, which affected consumers across the EU. In Italy, the Italian Competition Authority issued huge fines against three major corporations – Tecnotrade, the HP Group and Tiger – for unfair commercial practices. In those cases, the breaches ranged from selling products that were not actually available, failing pre-contractual requirements, not delivering the promised products and prohibiting reimbursements.

These high-profile cases prompted debate over whether the EU had mechanisms that were strong enough to enforce consumer protection rules and provide redress to harmed consumers, particularly consumers in the on-line world.

The practices that were particularly under the spotlight include the use of ‘dark’ patterns, certain personalisation practices often based on profiling, hidden advertising, fraud, false or misleading information and manipulated consumer reviews.

As part of the background to the New Deal it was noted that: 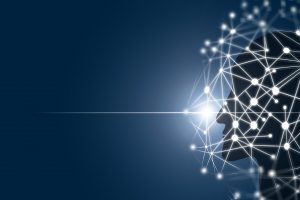 The underlying data collection and processing combined with analysis of consumers’ behaviour and their cognitive biases can be used to influence consumers to take decisions that may go against their best interests. This may limit effectiveness of the current rules designed to protect consumers in the digital environment, inter alia against unfair commercial practices.

Based on the review, it was decided that commercial practices that disregard consumers’ right to make an informed choice, abuse their behavioural biases, or distort their decision-making processes, must be tackled.

In 2019, following the adoption of the New Deal initiative, the EU adopted four Notices providing guidance on the application of the following EU consumer directives:

For the digital area, the Commission provided additional legal interpretation in the guidance on the Unfair Commercial Practices Directive and on the Consumer Rights Directive concerning practices in digital markets, such as data-driven personalisation, dark patterns, influencer marketing, consumer reviews, as well as obligations of online platforms and marketplaces.

All of the above are referred to as  the EU Omnibus Directive. Each EU Member State was to implement the directive by 28 November 2021 with the local law provisions based on the Directive to apply in the Member States beginning 28 May 2022.

Some information on the status of the transposition of the Omnibus Directive into Member State law is available here.

The main updates of the New Deal (which are to be included in Member State laws) are:

For privacy and security practitioners the introduction of the increased transparency obligations for online marketplaces and platforms is possibly of greater interest.  These updated transparency measures include:

More about some of these new requirements:

Ranking of results: In a bid to stamp out the increasingly concerning phenomenon of ‘hidden advertising’, all online platforms will have to make it clear where search results are paid i.e. based on payments received from other traders (in order to be included or to receive a higher ranking) as opposed to an organic search result based on relevance to their search.

However online platforms do not have to disclose the detailed functioning of their ranking mechanisms, including algorithms. A general description of the main parameters determining the ranking that explains the default main parameters used and their relative importance as opposed to other parameters is required, but that description does not have to be presented in a customised manner for each individual search query.

It is also worth mentioning here that, under amendments to the Consumer Rights Directive (Directive 2011/83/EU), consumers will be informed when the price presented to them online is based on an algorithm that uses their personal consumer behaviour to adjust price, so that they are aware of the risk that the asking price was increased. 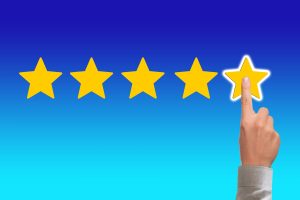 Fake reviews:  Another issue that has been attracting attention is that of fake reviews. That same level of transparency has to be guaranteed for product reviews and consumer opinions on products: online platforms must ensure that these opinions came from consumers who have purchased or used the products.

What does the New Deal mean for Australia?

The aim of the New Deal is to bring greater transparency for consumers in online marketplaces, allowing them to make better informed and safer choices.

Australian consumers are exposed to the same behaviours. And the ACCC has been very interested for some time in the activities of digital platforms.

Could we see the ACCC take similar initiatives to protect Australian consumers?

Perhaps it’s timely to consider how these initiatives might impact your business and start preparing.  Even if not introduced, transparency is fundamental to building customer trust, which is hard to get and so easy to lose.

Contact us if you need more information for your organisation, or just for a free, no obligation chat.