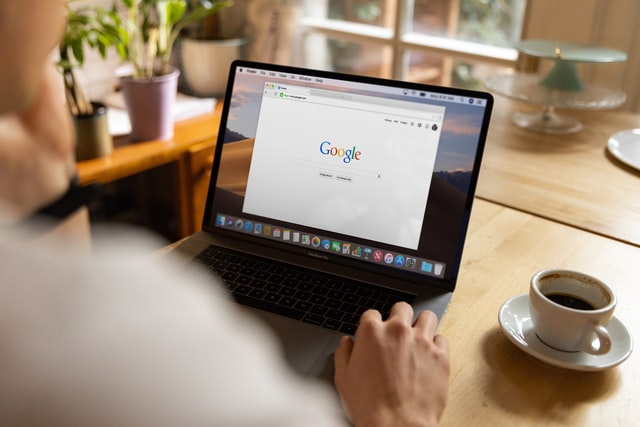 Google’s search engine has dominated the market for the better part of two decades. This dominance may (at least in part) be attributed to the company not shying away from anti-competitive tactics – like paying Apple $12 billion in one year to ensure Google is the default search engine on Safari and iPhones. It’s tactics like these that are drawing regulator attention around the globe.

A lot of regulator attention.

Last year, the US Department of Justice and 11 state attorneys sued Google to prevent it from maintaining a monopoly through exclusivity agreements, amongst other things. A slew of antitrust suits with bipartisan buy-in followed in the states. (See here and here for details of some of the other state suits against Google).

Then, there was a record breaking €4.34 billion settlement in Europe for the practices that sought to ensure Android users searched using Google, specifically Google:

This settlement is what ultimately led to Google’s Free Choice Screen, that will grant European Android users more choice about their search engines from September 1, 2021.

Photo by Mitchell Luo on Unsplash

“We know that, in general, setting a default option substantially increases the likelihood that consumers and businesses will stick with that option. This can have the effect of reducing competition and consumer choice in the supply of these services,” ACCC Chair Rod Sims said.

Following the €4.34 settlement, a bidding system was set up for search engines to be viewed alongside Google for Android users. This system required alternative search engines to pay Google for users acquired when users chose a provider other than Google. You can read about it in more detail here.

It didn’t take long for a group of search providers to ask for change. They wrote an Open Letter to the European Commission in October 2020, requesting a trilateral meeting. Following this, and increased regulator pressure on Google, the revised Google Free Choice Screen was implemented.

What is Google’s Free Choice Screen?

The revised Free Choice Screen removes the auction system and, instead, shows up to 12 search providers (including Google) from which Android users can choose when setting up their phone.

The choice screen will consist of a single, continuous, scrollable list of up to twelve eligible general search services, displayed as follows:

Eligible general search services will not be charged either for participating in the revised choice screen or when a user selects their services from the choice screen.

In a major win for privacy-conscious consumers, Google has pledged not to collect data from consumers using third-party search providers.

Google should provide Australian users of Android devices with the same options being rolled out to existing Android users in Europe; that is, the ability to choose their default search engine and default internet browser from a number of options. If Google does not introduce similar options for Australian Android users by six months from the date of the Report, the ACCC will submit to the Government that it should consider compelling Google to offer this choice.

The Australian Competition and Consumer Commission is scheduled to report on its assessment of Google’s rollout of the Free Choice Screen in Australia by 30 September 2021. You can read more about the background to the ACCC’s report here.

What would these changes mean for Australian organisations?

It is also worth noting that consumer (and regulator) appetite for choice when it comes to their online data is continuing to grow. While your organisation may not have the same regulatory target on its back that Google does, your users really are concerned about their data. If you haven’t already started implementing data minimisation and privacy by design in your organisation, it’s worthwhile considering doing so.

For assistance in developing a more privacy-conscience approach at your organisation, get in touch.