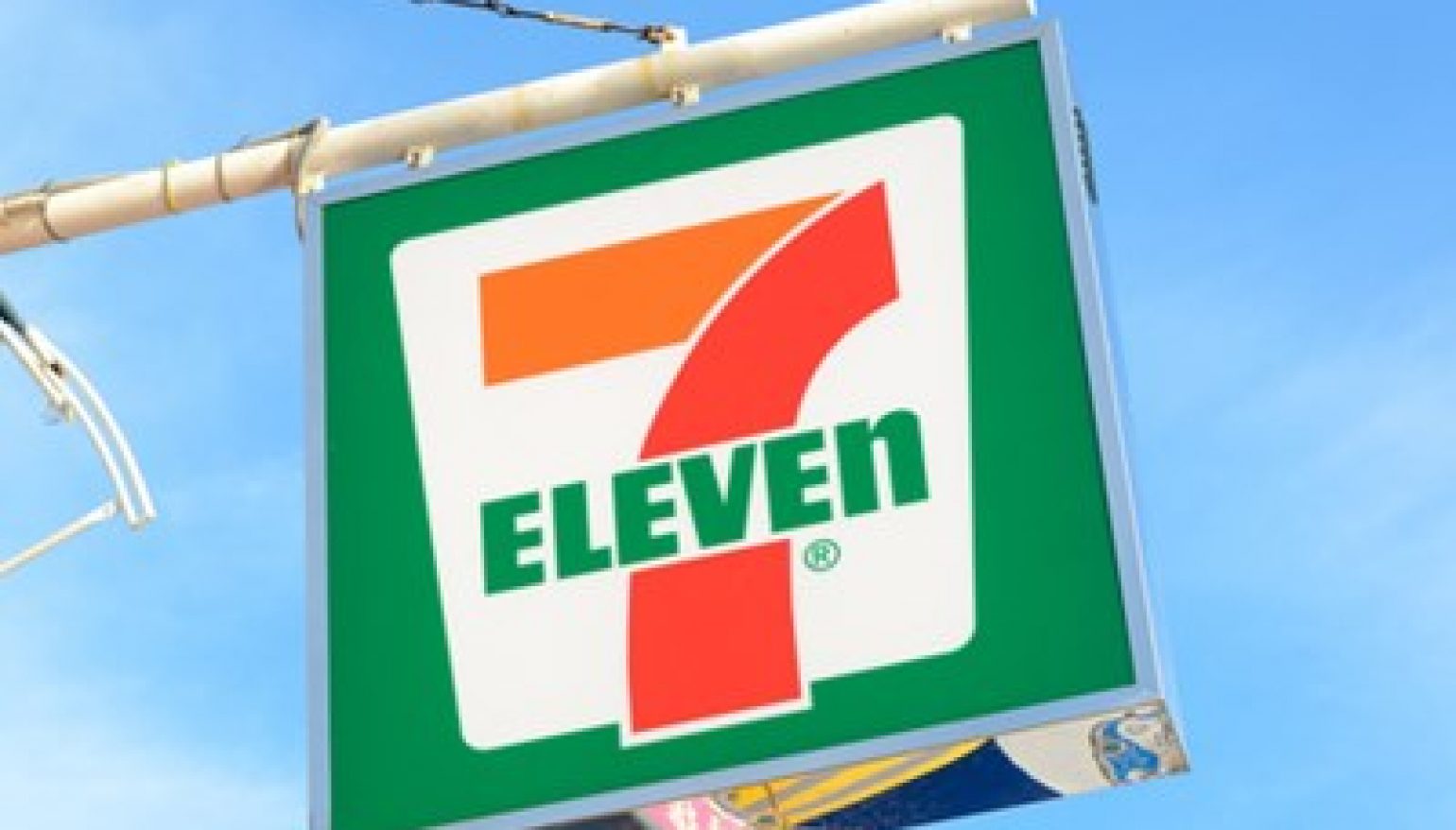 The recent decision of the Office of the Australian Information Commission (OAIC) about privacy interferences by 7-Eleven Stores[1] has some important take-aways for Australian businesses.

The decision relates to the collection of facial images and faceprints by 7-Eleven stores through its customer feedback mechanism.  The OAIC found that 7-Eleven had:

In this blog post, we review the OAIC’s decision and discuss 3 key take-aways from that decision for Australian businesses. 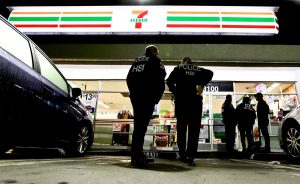 Between June 2020 and August 2021, 7-Eleven installed tablets with built-in cameras in 700 stores. These tablets were intended to capture survey responses from customers of 7-Eleven about their in-store experience.

1.6 million survey responses were recorded within the first 10 months.

It was later revealed that the in-built cameras were collecting facial images of customers engaging with the tablet. The camera would collect one image when a customer first engaged with the tablet and another after they completed the survey. These images were stored on the tablet for about twenty seconds following their capture, before being uploaded to a secure server hosted in Australia. Once uploaded to the server, these images were converted into a ‘faceprint’ to allow a matching software to flag responses likely to have come from the same customer. Inferred information about the responding customer’s age and gender were also recorded at this point.

Facial images were collected to detect customers who might be leaving multiple responses on the same tablet within a 20-hour period. If this occurred, these responses were excluded from the survey responses. Since inferences were being made about the gender and age of the responding customers too, 7-Eleven also received broad details about the demographic profile of customers who took the survey.

The original images of the customer were stored for 7 days, while the faceprints did not have a defined retention period.

The OAIC found that 7-Eleven:

“While I accept that implementing systems to understand and improve customers’ experience is a legitimate function for 7-Eleven’s business, any benefits to the business in collecting this biometric information were not proportional to the impact on privacy.” – Commissioner Falk. 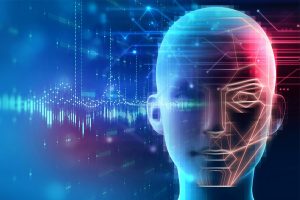 No damages or compensation was awarded but orders were made which 7-Eleven must comply with.  Those orders included 7-Eleven had 90 days to:

7-Eleven didn’t lose all the information collected, just the faceprints collected. So, not a complete bust.  But what can we learn from this determination?

Key Takeaways for Businesses Covered by the APPs

The following are 3 key takeaways from the OAIC’s decision:

If your organisation implements facial recognition technologies, you will almost certainly require an individual’s consent.

It can also include your behavioural attributes, like gait, signature, or keystroke pattern.

While biometric templates were defined in the OAIC’s 7-Eleven decision to be:

“A ‘biometric template’ is a digital or mathematical representation of an individual’s biometric information that is created and stored when that information is ‘enrolled’ into a biometric system.”

The OAIC’s decision went on to state that “A facial image alone will generally be sufficient to establish a link back to a particular individual, as these types of images display identifying features unique to that individual…” and that they are therefore personal information that falls under the scope of the APPs. 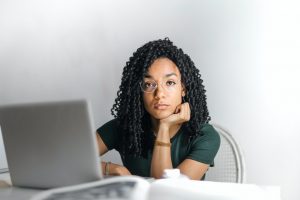 Photo by Andrea Piacquadio from Pexels

Under the Privacy Act, consent can be express or implied. In any event, there are four key elements that must be present for consent to be established:

The OAIC suggests in the 7-Eleven decision that APP entities ‘should generally seek express consent from an individual before handling the individual’s sensitive information, given the greater privacy impact this could have’.

Instead, the OAIC found that because the tablets were set up in the 7-Eleven stores at the request of 7-Eleven and used for 7-Eleven’s purposes, the blame was not and could not be shifted to third-party service provider exclusively.

It is clear that it will be hard to shift responsibility for data collection to a service provider. You and your third-party providers must comply with the Privacy Act. 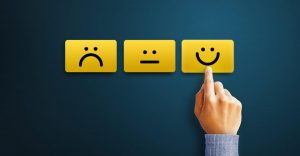 In other recent determinations:

The speed with which this decision was handed down together with the increase in determinations made by the OAIC indicate perhaps a greater focus on making determinations as part of the OAIC’s exercise of its powers.  It might also suggest an increase in resources, supporting the ability to deliver a greater number of determinations in a more timely way.

For businesses, this is good news.  It looks like there might be a greater chance of a quick resolution of any OAIC investigations, as opposed to long drawn-out processes.  Not only does a lengthy investigation involve significant management time and potentially legal costs, they also serve to remind the community of incidents that businesses might have hoped were lost in the past.

So, three important take-aways for all Australian businesses: