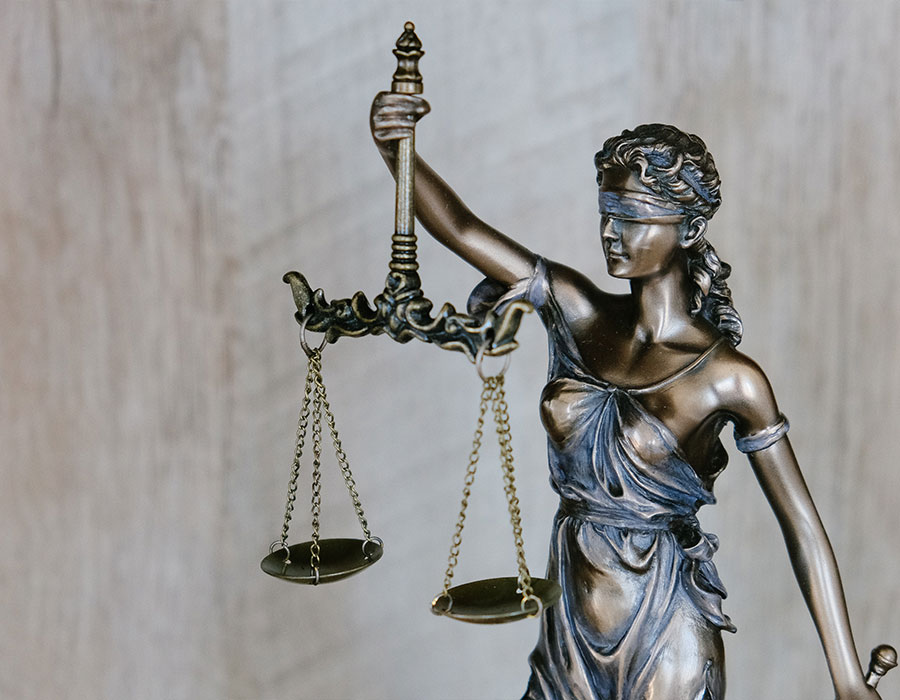 Given the uncertainty about the right to sue for breach of privacy in Australia, introduction of the data breach notification provisions in February 2018 was not expected to lead to an up-tick in privacy related litigation.   This may not be the case, with news of at least three data breach related class action claims currently on the go in Australia.

However, it remains to be seen how successful these actions will be, either in establishing a right to sue for breach of privacy or proving an entitlement to damages.

The status of the right to sue for a breach of privacy has been unclear in Australia for many years.

The High Court left open the possibility of such a cause of action in Australian Broadcasting Corporation v Lenah Game Meats Pty Ltd in 2001.[1] Since then, a tort of invasion of privacy has been recognised by two lower court decisions: Grosse v Purvis in the District Court of Queensland[2] and Doe v Australian Broadcasting Corporation[3] in the County Court of Victoria. However, both cases were settled before appeals by the respective defendants were heard.  There have also been cases where the existence of a common law right to sue for breach of privacy has been questioned.[4]

In 2014, the Australian Law Reform Commission (ALRC) formulated the principles that should underpin a statutory cause of action for serious invasions of privacy.[6] They recommended that, for a cause of action, the breach must be serious and committed intentionally or recklessly (and not as a result of negligence), and in circumstances where the individual had a reasonable expectation of privacy. The ALRC also recommended that there be a public interest justification and confined the actionable breaches to either ‘intrusion upon seclusion’ or ‘misuse of private information.’

Those opposed to the introduction of a right to sue refer to concerns about it impacting freedom of expression rights and the ‘public interest in the free flow of information on matters of public concern and freedom of artistic expression’ which ‘could be threatened by unclear standards as to what is and what is not acceptable in the context of a statutory cause of action.’[7]

Given this resistance, neither the Federal nor any State government has felt inclined to introduce a statutory right to sue.  This means that, in the absence of the development of a common law action for breach of privacy, the surest avenue to seek compensation where there has been an interference with privacy is via a complaint to the Privacy Commissioner pursuant to the Privacy Act 1988 (Cth).

In 2017, a class action against NSW Ambulance Service was brought on behalf 130 ambulance staff whose medical records were accessed without authorisation by a NSW Ambulance contractor and sold to personal injury lawyers.  The law firm involved in the class action said the total damages could reach “millions of dollars”, with individuals claiming for pain and suffering, humiliation, psychological injuries and economic loss.  (More information here.)

The same law firm is looking to bring a class action following the PageUp data breach in June 2018.[8] It is not clear whether this action would be based on a claim for compensation with the Australian Privacy Commissioner or initiated as a claim in tort in the Supreme Court.

A different law firm is reported to be lodging a complaint against Facebook with the Australian Privacy Commissioner on behalf of more than 300,000 Australian individuals whose data was obtained by Cambridge Analytica via the Facebook ‘This is my Digital Life’ quiz.  The amount claimed could be up to $1,000 per individual, which would total $300 million on behalf of the group.[9]  This claim is supported by litigation funding legal firm IMF Bentham.

In 2017 a claim was made on behalf of 328 employees of a building sub-contractor, whose superannuation details were wrongly disclosed to the head contractor, Cbus.[10] The complainants were represented as a class by a law firm who argued that they were entitled to $2,000-$3,000 in general damages and between $3,000 and $4,000 in aggravated damages per class member, which collectively amounted to a sum of $2.97 million. To support the claim, various members of the class gave statements that, when they became aware of the breach, they were ‘unhappy’, ‘angry’, ‘upset’, ‘disappointed’ or ‘uncomfortable.’ Legal costs were also claimed.

Ultimately, the Commissioner decided a public apology plus a review of procedures were sufficient requirements in response to the breach was sufficient and did not award any financial compensation.

Indications are that class action claims for data breaches will not find much favour with the Commissioner unless there is substantive evidence of actual loss or damage in respect of the class members, which must be something beyond genuine concern or anger.  This is certainly consistent with the experience in the US where courts have been reluctant to award damages in data breach cases unless there is some basis for real concern regarding fraud or identity theft.

Of the cases considered here, the NSW Ambulance claimants are probably best placed to recover compensation given there is actual evidence of misuse of their data.  However, this might be tempered by the expectation that the personal injury law firms who received the data might be trusted to delete it and undertake not pass it on to third parties.  This in turn would have an impact on the extent of the distress suffered by the individuals concerned.

It is not clear that claimants in either the PageUp or Facebook/Cambridge Analytica will be able to provide evidence of loss sufficient to justify compensation, given the Commissioner’s findings in the Cbus case.

If any of the current law suits proceed in common law, based on an action for breach of privacy, it may result in clarification of the existence of a common law right to sue (in addition to the right to claim compensation from the Privacy Commissioner).

This would certainly be a positive step forward in Australian law and would address the current gap in the legal remedies available to the victims of privacy breaches because of the reluctance of both Federal and state governments to introduce a statutory right to sue.

However, if confirmed to exist, the possibility of civil litigation based on an accepted tort of breach of privacy may represent a significant new risk to Australian organisations affected by a data breach.