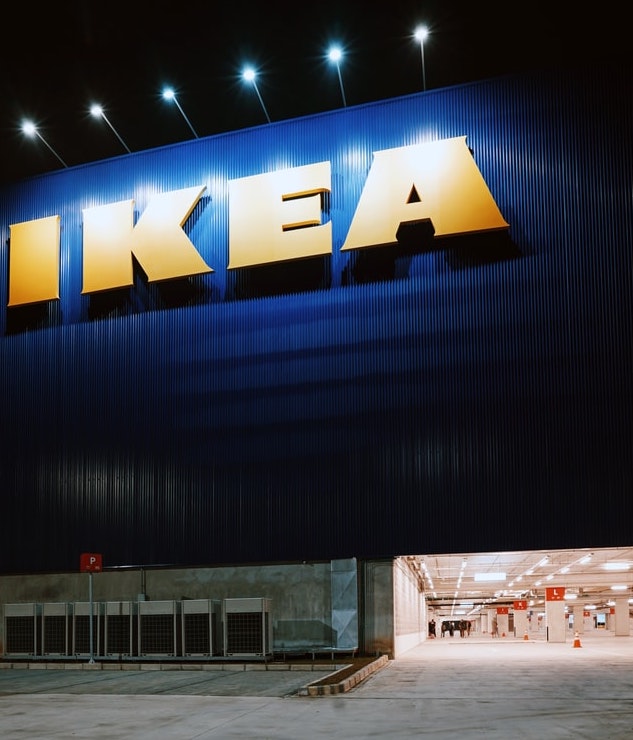 IKEA France’s CEO Handed a Suspended Sentence for Spying on Employees: Could This Happen in Australia?

In June, Swedish furniture chain IKEA was ordered to pay a fine of 1 million Euros after it was found guilty of a slew of spying offences related to its surveillance of staff and customers in France. Two executives, the IKEA France CEO and the former head of risk, were fined and slapped with suspended sentences too.

Roughly 120 civil plaintiffs were awarded between 1000 and 10,000 Euros each relating to the surveillance.

The State of Employee Monitoring in Australia

IKEA’s management spent more than 600,000 Euros annually on surveillance during this period. While it’s obviously unacceptable that the employer was engaging in dirty tactics, like illegally accessing police records, the amount of data that employers around the globe are collecting today is staggering.

Employers are relying on increasingly futuristic technologies to monitor and surveil employees. GPS devices are used to monitor movement, while other sensors monitor voice interactions and tone. In other workplaces, attention trackers are used to monitor employee biometrics, like eye movements, and fidgeting, to determine employee engagement.

Moreover, employers have increased their use of monitoring and surveillance technologies during the pandemic.

The Australian Institute Centre for Responsible Technology reported in their 2020 paper (the 2020 paper) on Workplace surveillance that “most Australians are subject to electronic monitoring, with 70% of those currently in work saying that their workplaces use one or more methods of electronic or digital surveillance.” A further 10% were unsure whether they were monitored at work.

The Privacy Act (1988) does not specifically cover surveillance in the workplace. However, the APPs could apply where a covered business engages in monitoring activities that involve personal information.   There are some issues around the application of the Privacy Act to employee records that we covered in a previous post.

The laws in the ACT and NSW require employers to:

It is recommended that employers in other states should adopt the same level of transparency as employers in NSW and the ACT to align with employee sentiment and good practice.

A Quick Note About Recommended Reform

Steps Australian Employers Should Take Before Monitoring Employees in the Workplace

Australian employers should be prepared to adopt strong protections when collecting and storing information about employees, particularly where that has been collected by surveillance. And even more so where collected by covert surveillance.

It is advisable that employers undertake a privacy impact assessment before introducing and/or expanding employee monitoring programs. Employers should also ensure that privacy protections surrounding the data collection, storage, use, and disposal are robust.

Finally, employers should take steps to ensure employees know why information is being collected. As the technologies available (and being used) to surveil employees are increasingly advanced, employees may not understand the purpose behind the data collection. Companies are increasingly using technologies like wearable GPS tracking devices and movement and voice monitoring to tighten managerial control, increase worker intensification, and predict future behaviours.

Workplace polices must convey to employees that the data will be used for such purposes. They should also include specific details about any third parties who are provided access to the data collected.

Australian executives are unlikely to face prison sentences as a result of workplace surveillance practices, there are still a slew of likely consequences that stem from employee monitoring, namely:

Australian employers should also be aware that relying on camera footage and/or data gathered using surveillance or monitoring technologies may not be admissible in proceedings relating to employee dismissal or discrimination claims. We aren’t employment law specialists, and we don’t have the expertise to delve deeply into this issue. But, suffice it to say that employers should proceed with caution and seek specialised advice before relying on data or information gathered from workplace surveillance alone in taking action against an employee.

Don’t hesitate to reach out for assistance navigating your privacy obligations within your workplace. Privacy 108’s specialists are available to provide training and guidance about your legal obligations in an increasingly privacy-conscious world.