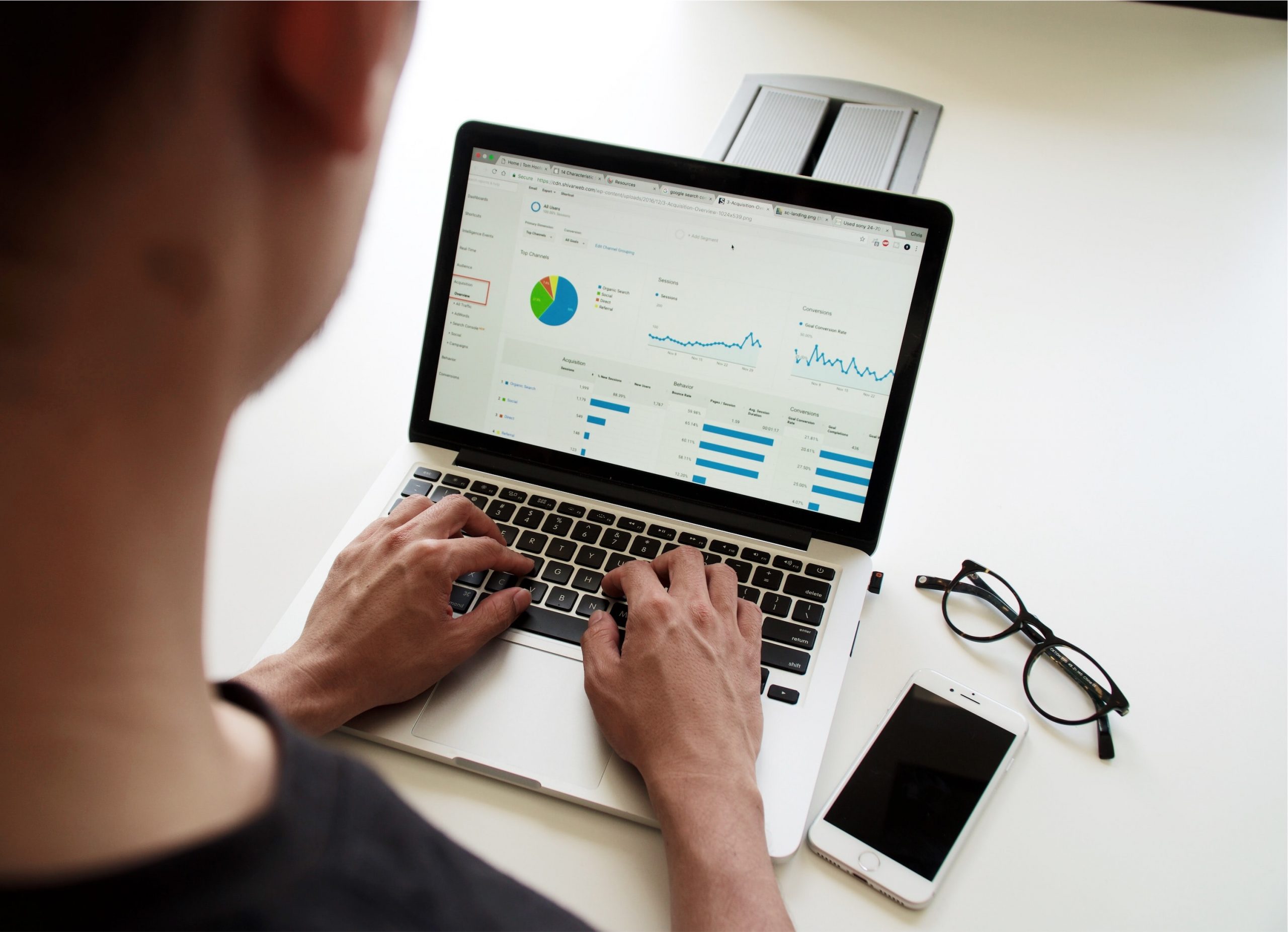 Results from our 2021 Privacy Professional Survey are now available.

Thank you to everyone who took the time to respond.