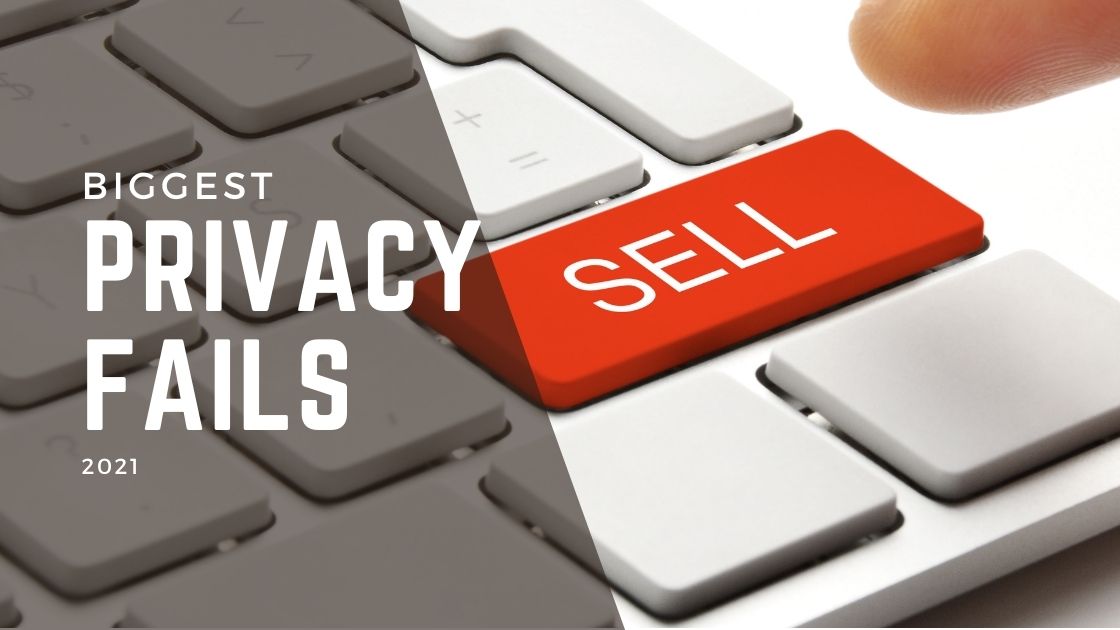 An April 2021 report by Reset Australia made headlines when it revealed that Meta (formerly Facebook) allowed targeted advertising to 13-18-year-olds for gambling, smoking, and extreme weight loss for as little as $3.03.

In a July 27 response, Meta claimed that “starting in a few weeks, we’ll only allow advertisers to target ads to people under 18 (or older in certain countries) based on their age, gender and location”. It also noted that it would remove targeting options based on interests or young people’s activity on other apps and websites.

While it appears to have removed third-party options for targeted advertising, Meta still engages in targeted advertising to teens and young children opting to use a highly-trained AI Delivery System to deliver the advertising instead. According to the November report by Reset Australia (and others), this may result in worse outcomes for children and teens.

“Replacing ‘targeting selected by advertisers’ with ‘optimisation selected by a machine learning delivery system’ does not represent a demonstrable improvement for children, despite Facebook’s claims in July. … This practice is especially concerning, given ‘optimisation’ might mean weight loss ads served to teens with emerging eating disorders or an ad being served when, for instance, a teen’s mood suggests they are particularly vulnerable.” – Text from a cross-industry Open Letter to Mark Zuckerberg.

Meta responded to the November research by stating that it no longer used the data it collected to target teens and younger children with individualised advertising. However, the company stopped short of explaining why it continues to collect data on children and teens.

Given Meta’s poor track record of responding to user concerns, we aren’t optimistic about it self-regulating (even though 82% of 16–17-year-old respondents to a recent survey indicated that they have felt uncomfortable with targeted advertising). We’re watching with interest to see whether Meta is held accountable by any regulators around the world for its continuing targeting of young people – or if any future legislative changes might interrupt the practice.

2021 was the second-worst year on record for healthcare data breaches in the US. While the Accellion breach was the largest, the Florida Healthy Kids Corporation (FHKC) breach wasn’t far behind – with 3.5 million records breached.

What’s notable about the FHKC breach is that it was caused by the failure of a third-party website hosting vendor to patch vulnerabilities for more than 7 years.  Hackers could access, and in some cases manipulate, information for this entire period – between 2013 and December 2020. (The data breach wasn’t reported until 2021, which is why it falls under this year.)

The specific vulnerability exploited by hackers allowed them to access personal and sensitive information provided by respondents to an online application for Florida KidCare benefits and those renewing their health or dental coverage.

This highlights the importance of vetting and auditing third-party vendors.

The FTC announced a settlement with Flo Health Inc in July 2021, requiring the app to obtain affirmative consent of users before sharing their personal health information with others. This settlement was in response to a flood of complaints that the data of more than 100 million users were being sent to Facebook, Google and other marketing firms without user consent.

Given that the Flo app collected information such as when users had sexual intercourse, whether it was protected or unprotected, and whether they experienced certain common symptoms throughout their menstrual cycle, users (understandably) felt ““outraged”, “victimized”, and “violated”” by the sharing of information.

Users trusted the Flo app because it stated in its privacy policy that it would not share information “for any other purpose except to provide services in connection with the App”.

As part of the FTC settlement, the Flo app is prohibited from misrepresenting the purposes for which is collects, maintains, uses, or discloses data and the extent to which users can control the use of their data.