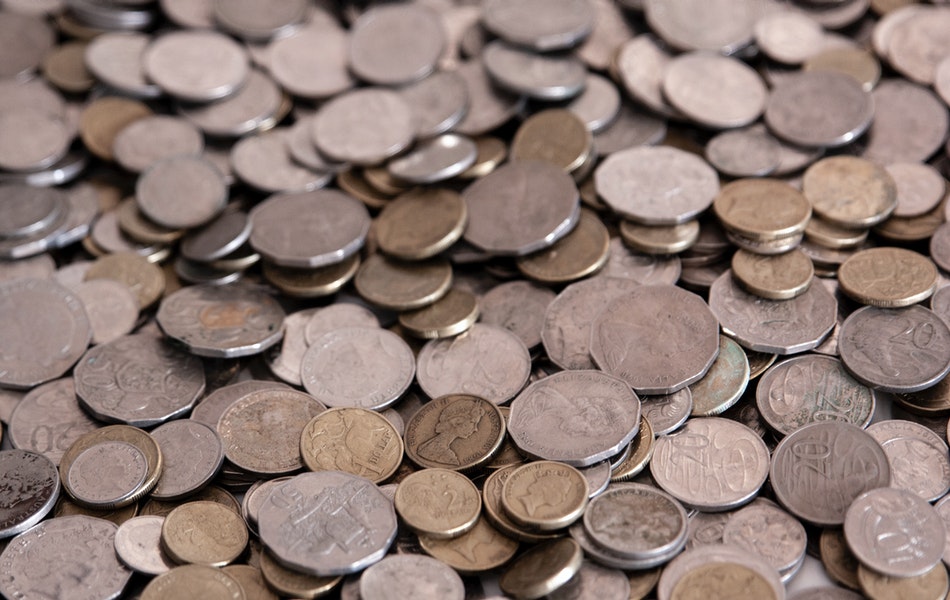 How Much Does a Privacy Breach Cost in Australia?

Phenomenally high penalties pertaining to privacy breaches are now routinely found in news headlines. In 2021, companies were fined more than 1 billion Euros for GDPR breaches.  Meanwhile, fines in excess of $1 million are commonplace for privacy complaints in the USA. But how much does a privacy breach cost in Australia?

Before we delve into precise figures, it’s important to grasp the different types of costs organisations incur following a privacy or security breach. The associated costs run deeper than ‘just’ the compensatory penalties imposed by the Office of the Australian Information Commissioner (OAIC). In fact, the OAIC’s financial penalties may be the least costly element of a privacy breach for Australian organisations.

The total costs vary depending on the precise type of breach but, generally, Australian companies could expect a data breach to cost $2.82 million in 2021. This amount is a 30.2% increase from the average cost of $2.15 million in 2020, and it is widely anticipated that the associated costs of a data breach will continue to increase into the future.

The cause of the data breach also plays into the likely cost of that data breach, according to the IBM Cost of a Data Breach Report 2021. Data breaches resulting from business email compromise are the most expensive, while those caused by physical security compromise, cloud misconfiguration, and system errors were less costly. Malicious insider breaches, social engineering hacks, vulnerabilities in third-party software, and phishing were also amongst the more expensive breaches.

However, Australian authorities are keen to slow down payments, recognising that they keep the ransomware industry afloat.  See our previous post about proposed regulations impacting the payment of ransomware.

The OAIC has a range of powers that it can use when handling complaints that come to it about privacy breaches or investigating potential breaches on its own motion (Commissioner initiated investigations). These powers help determine what sort of outcomes are likely from complaints and other investigations.

In most cases, once satisfied that there is a valid cause for complaint and that the OAIC has jurisdiction, the OAIC will try and reach a conciliated outcome between the complainant and the organisation involved.

In many cases, the outcome of the conciliation may be an apology and an acknowledgement that some change of internal processes (e.g. more training) will be implemented to prevent the breach from recurring.  The OAIC has provided a list of the following outcomes for complaints where the issues raised related to the Australian Privacy Principles (APPs) (in order of how often the outcome occurs):

The vast majority of complaints to the OAIC between January 2020 and January 2022 were resolved without any compensation being granted.

The OAIC’s privacy complaint outcomes reporting service separates the outcomes that include compensation into 5 categories: 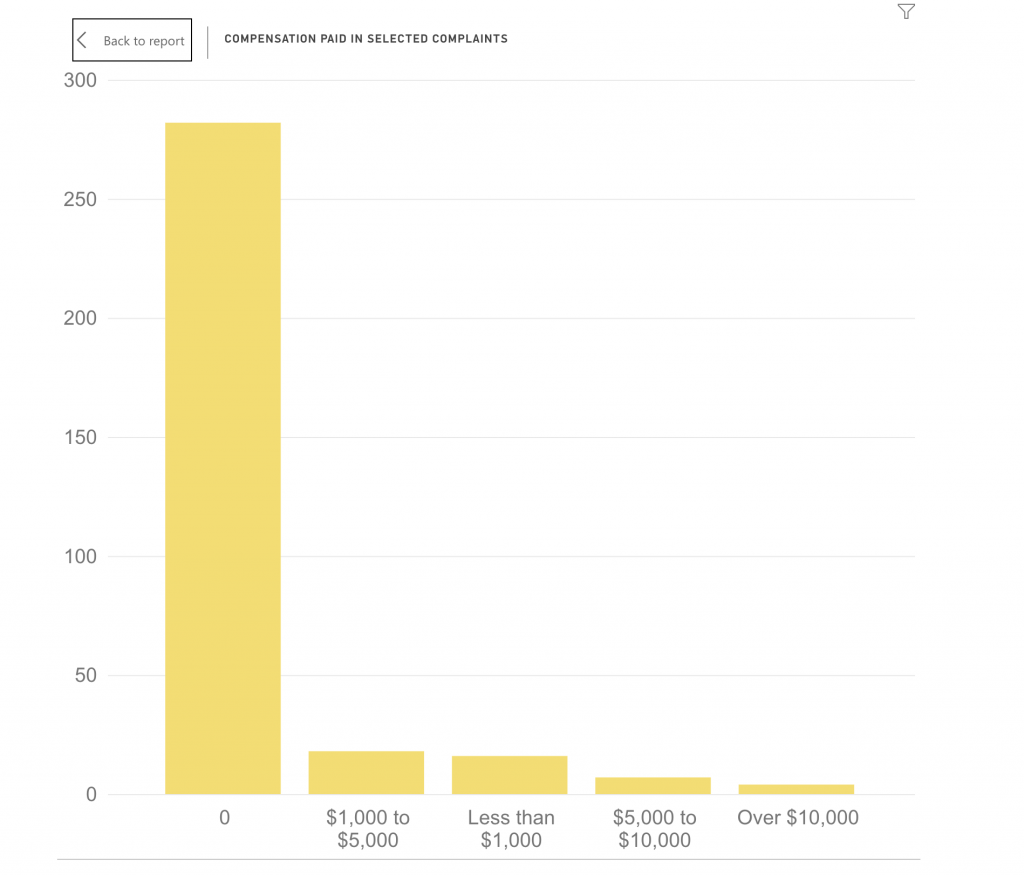 By far the most cases involved no award of compensation at all.

In fact, it is rare that financial compensation is awarded and particularly not without compelling evidence of actual financial costs.

Our review of eight determinations made by the OAIC in 2020 revealed the following:

APP 6 relates to the use or disclosure of personal information.

APP 11 relates to the security of personal information.

– Privacy complaints relating to APP 11 were the most common.

If you’re concerned about your organisation’s privacy risk, reach out. Our privacy lawyers would love to assist.