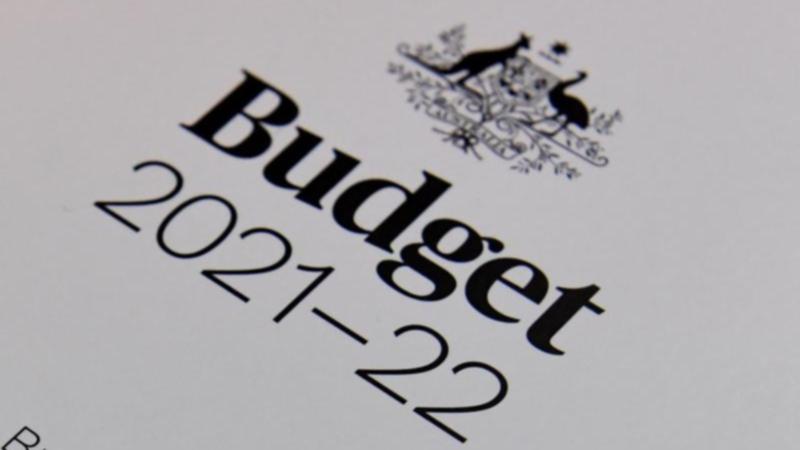 Was privacy a winner in the 2021 Federal budget? Not really …. Unless you think privacy and security are the same thing.

At a time when issues around the collection and use of personal information have never been more important, the Australian government committed little additional or new funding to support the ballooning portfolio of the Office of the Australian Information Commissioner (OAIC).  Meanwhile the cyber tsars in Canberra were showered with largesse, perhaps because their role in keeping fortress Australia safe is more self evident?

How much does privacy get in the 2021 Australian Federal Budget?

In short, the Office of the Australian Information Commissioner gets:

Funding of $2.070m per year for the next two years for overseeing privacy protections within the My Health Record system is continued, as a direct funding rather than under a Memorandum of Understanding with the Australian Digital Health Agency.

Given these priorities, an additional $1.54m, which is ear marked for the CDR in any case, seems somewhat inadequate. 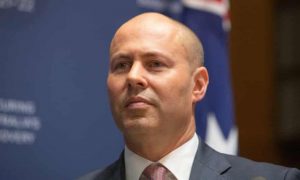 Funding for FOI in the 2021 Australian Federal Budget

Similarly, the $1m for FOI funding seems a drop in the ocean given the issues with that system and certainly not enough to support the long-needed overhaul of the pre-digital approach to accessing information held by government agencies.  Particularly once the costs of actually putting a person into the FOI Commissioner position are deducted.

Not only are applications to the OAIC for review of FOI decisions steeply rising, in 2019 it was reported that agencies were spending $60 million in dealing with FOI requests, with that cost more than triple that of 15 years when there were 3500 more requests.[2]

Peter Timmins, an FOI expert, is reported s saying: ‘The legislation itself is out of date that sits uncomfortably in a digital age. There is little if any scrutiny of FOI processing, few (if any) published efficiency measures and nothing about best practice or the use of technology for FOI processing,” he said. “We’re hearing a lot about data but FOI is stuck in the pre-digital world.

Proposed amendments to the FOI regime to make it fit for the 21st century seem to have stalled.  More information here.

The Privacy Commissioner, who has been acting as the FOI Commissioner since , might be seen as accepting that substantial change of FOI laws in the near future is unlikely,  confirming that the additional resources  “will assist the OAIC’s work to uphold Australians’ right of access to government documents.”[3]

Funding for Cyber Security in the 2021 Australian Federal Budget

While the OAIC received an annual increase of $1.54m to support the CDR and $1m for FOI, cyber security was showered with largesse.

As part of the Government’s Digital Economy Strategy, the Government has committed a further $55 million for initiatives related to cyber security, including:

All of these initiatives were foreshadowed in 2020 Cyber Security Strategy, a strategy that had little to say about privacy.  We covered this in a previous blog post. As noted in that earlier piece on the Cyber Security Strategy, is it appropriate for Australia’s cyber security focus be so much on national security with so little consideration of the protection of individual freedoms and rights?  How might Australia’s leading government centre of cyber security expertise help the Office of the Australian Information Commissioner (OAIC) administer the mandatory data breach notification scheme? What role should that ACSC play in working with the Australian Competition and Consumer Commission to protect consumers from on-line scammers and misleading and deceptive practices or what about supporting the privacy and security of data to be released as part of the new Consumer Data Rights Scheme? 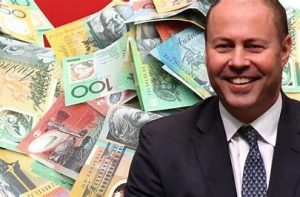 It seems clear that the OAIC will continue as the chronically underfunded poor cousin of the Australian Cyber Security Centre, struggling to cope with an ever increasing work-load in a rapidly changing environment presenting constantly changing challenges.

How much better might Australia’s Ditigal Economy Strategy be if it involved a properly funded and resourced Office of the Australian Information Commissioner?